Rebuilding the Lead Database and Depositor List After Expansion

Paradise Valley Estates, a popular military CCRC with historically high occupancy – 98% – opened a new assisted living facility and within a year found itself in a familiar conundrum: attrition in independent living increased as residents transferred to assisted living, and the active wait list dried up as those prospects moved into the community.

In the first quarter of 2009, the community had just two 20% deposits and low lead production. That’s when they partnered with Hamlyn to increase lead production, rebuild the wait list, and re-stabilize their independent living occupancy. Within three months, 20% deposits tripled and wait list deposits quadrupled. Within a year, the marketing department was transformed, and the community was poised to meet their occupancy goals for the coming year.

Here’s how Paradise Valley Estates transformed their marketing department from “order-taking” to an active, relationship-based sales force that gets results.

For the term of the contract, all marketing efforts were managed by Hamlyn Senior Marketing, which allowed the marketing director to focus on increasing call volume and appointments.

See How Hamlyn Gets Things Done 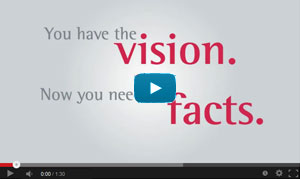 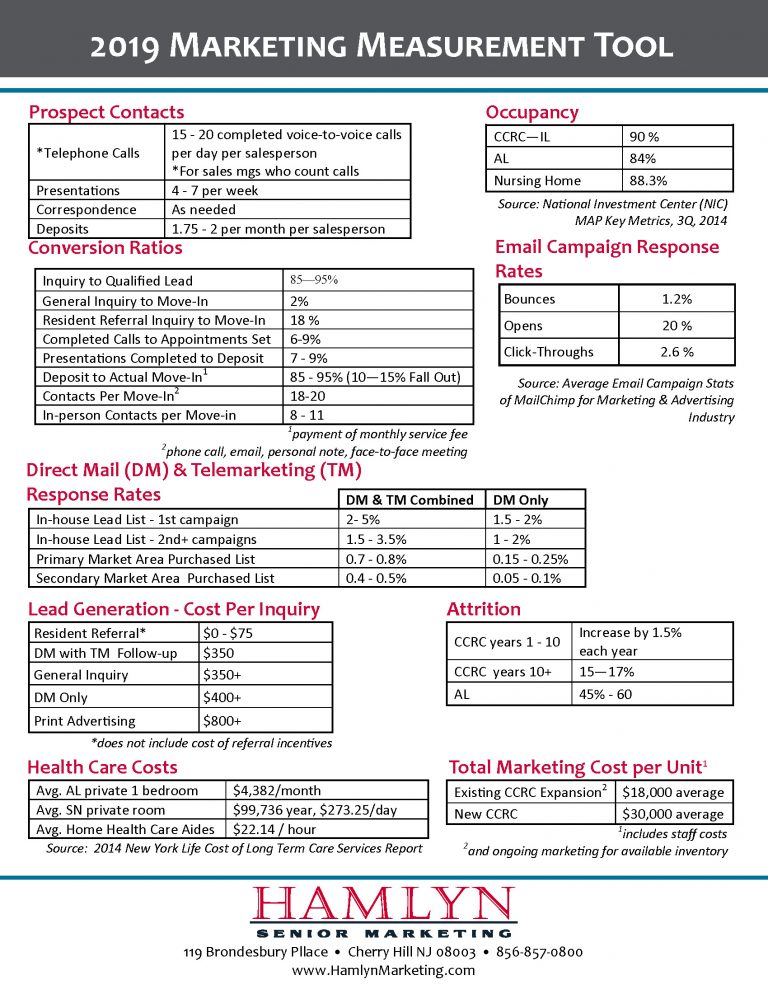